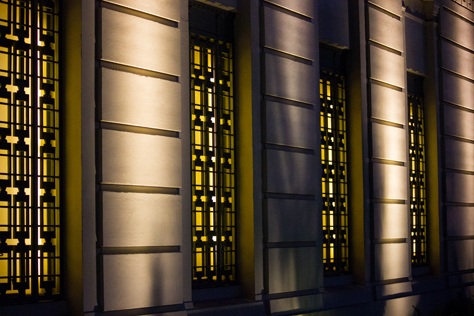 Illuminated wall and windows on the northwest exterior of Griffith Observatory (1935). 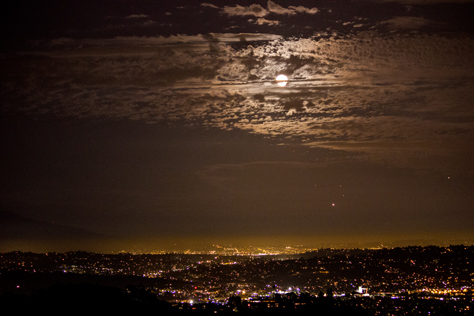 Moon, clouds and airplanes in the sky over eastern Los Angeles County, Pomona and San Bernardino from the Griffith Observatory (1935). 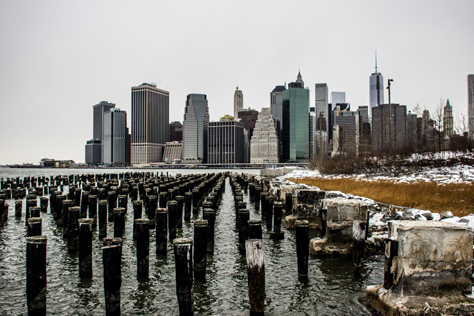 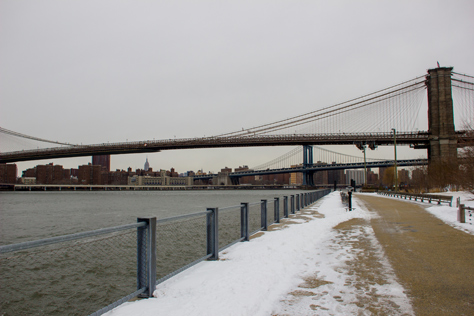 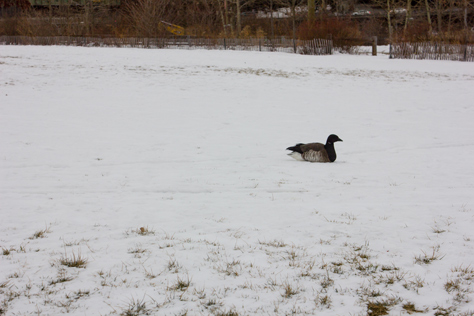 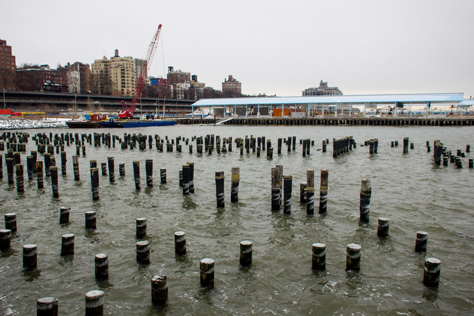 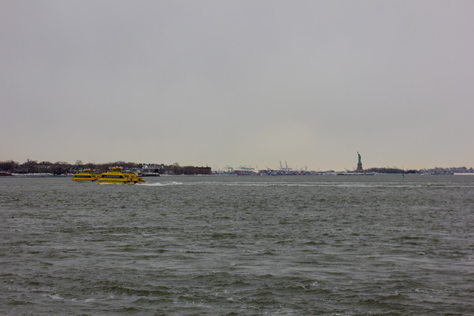 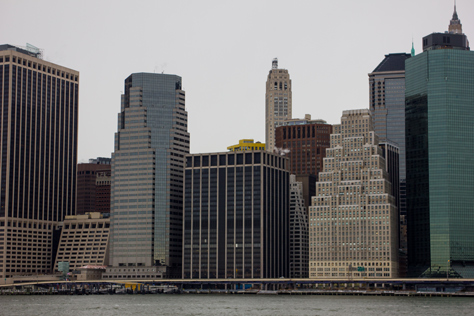 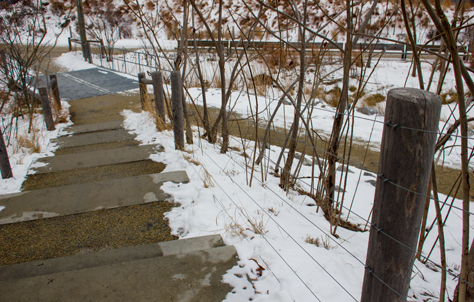 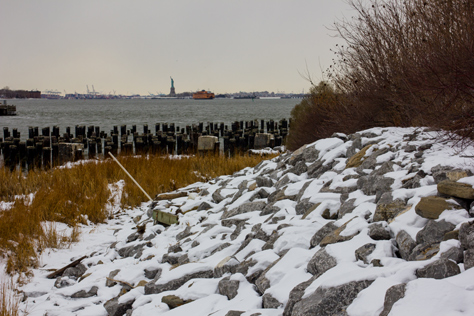 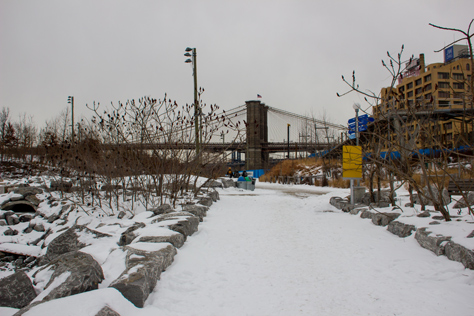 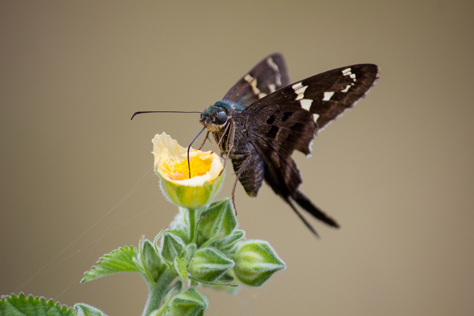 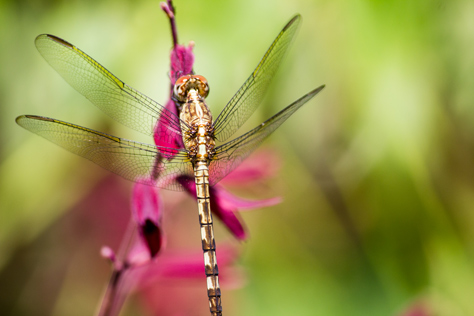