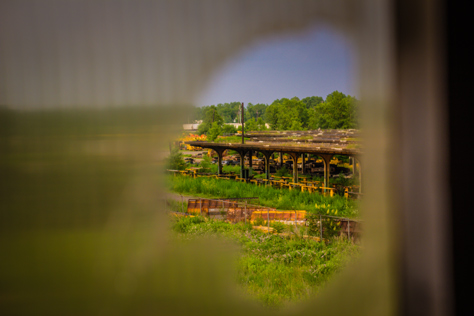 The opportunity to tour Buffalo Central Terminal a few weeks ago, offered by the Central Terminal Restoration Corporation, was one of the highlights of my recent family road trip through the northeast.

Buffalo Central Terminal is one of those fondly remembered things from my childhood. After years of being disused, stripped of its fixtures and damaged by trespassers, it is nice to see work being done to restore the building — listed on the National Register of Historic Places — to its former glory.

Although this was my first return to Buffalo in about fifteen years, I know that I will tour Buffalo Central Terminal again when next in town. In the meantime, I am looking forward to processing the best of the 377 shots I took as well as writing a proper article about the entire experience. 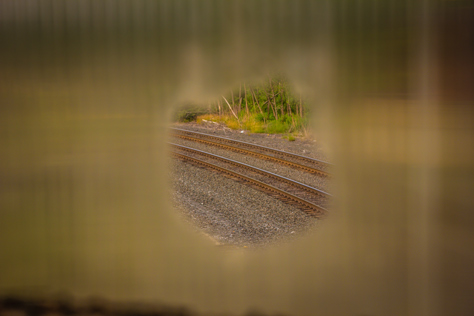 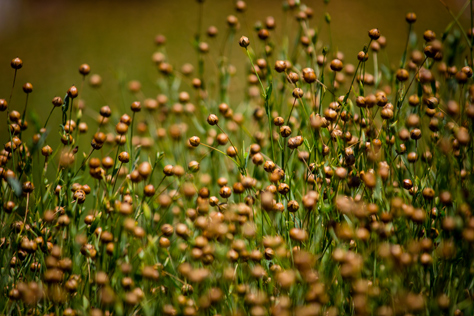 part of the Mount Vernon album 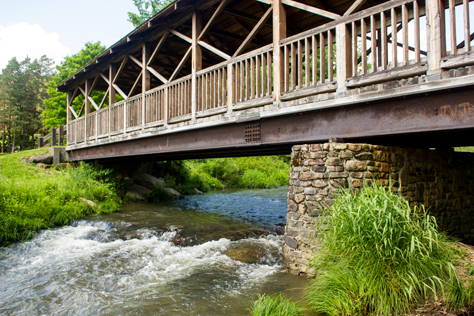 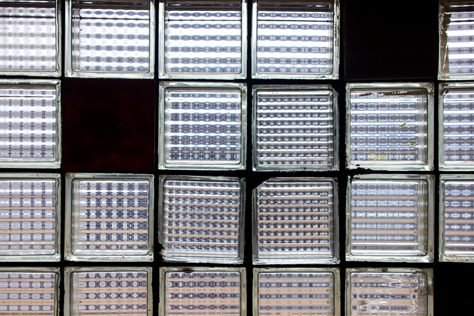 Glass blocks facing west from inside the stairway between the first and second floors of the Beaver Valley Bowl building (1946) in Rochester. 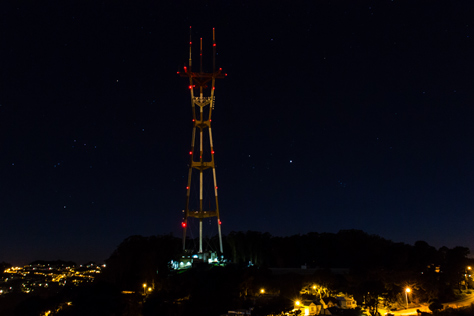