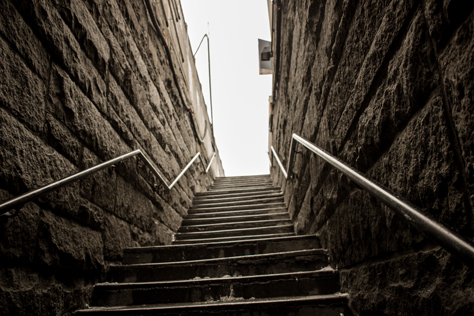 Walking up the stairs from Cadman Plaza East just south of Prospect Street onto the Brooklyn Bridge (1883) pedestrian and cyclist promenade. 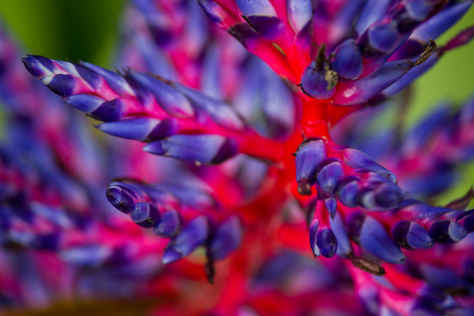 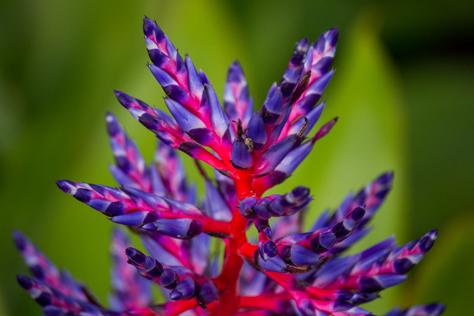 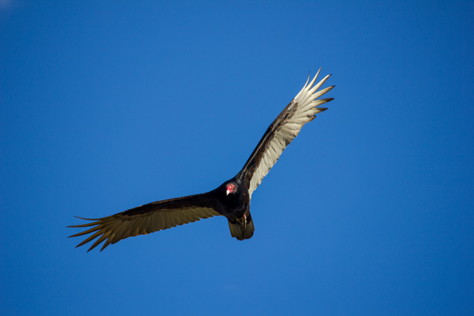 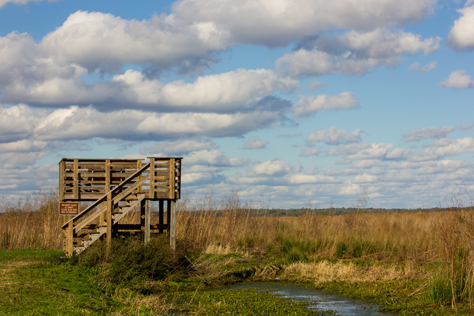 Wooden observation platform at the end of the Bolen Bluff Trail beyond which lies the vast plains of Paynes Prairie Preserve State Park. 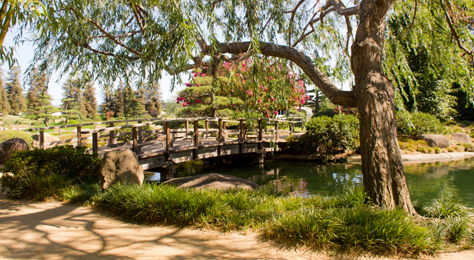 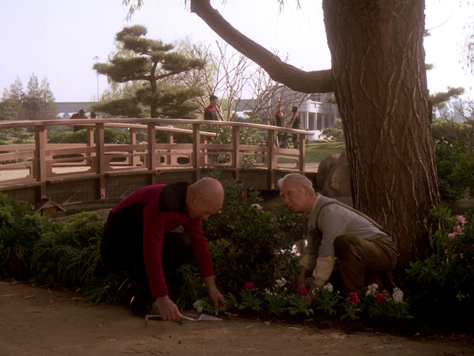