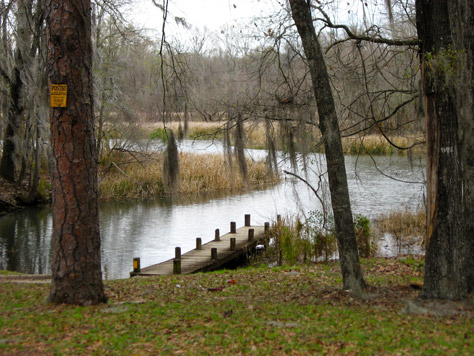 In the two years since I purchased my Lenovo ThinkPad W500 with a Samsung MMCRE28G8MXP-0VBL1 128 GB SSD, its speed can only be described as scorching. For the past several months however, I have been monitoring a troubling performance issue with the drive.

The most notable symptom is an apparent hang during larger file transfers, although I have seen it happen during more unusual circumstances. During instances of this behavior where I was able to capture diagnostic data, the drive seemed to be saturated and overworked. Given the age and health of the drive, I should not be seeing this.

Imagine my surprise when I determined that although Windows and the drive itself support TRIM, the installed firmware on the drive does not. I had previously checked to ensure TRIM was enabled, but I apparently did not use a tool that was more thorough in its analysis. I suspect the firmware to be the cause of my problems.

Amazingly, Lenovo has still not provided a firmware release that remedies this issue, for which I found numerous threads on Lenovo's customer support forum. Since Samsung no longer even acknowledges this drive on their website, I thought I might be screwed. Thanks to resourceful individuals on the internet, that no longer seems to be my situation.

Samsung had previously released a firmware update on their site that addressed this and presumably other issues. Some people figured out that it was possible to load this firmware, erase the drive and start over with TRIM enabled and functioning.

I was excited to find that a RAR with all the necessary software—the firmware update along with tools to make boot media—had been put together and then equally disappointed to see it was hosted on the now-shuttered Megaupload.

Long live the internet. After several requests in the thread, alternative download locations surfaced and I now have a copy. My plan is to perform the upgrade procedure this weekend, hopefully not bricking the SSD in the process, use the built-in factory wipe utility to zero the drive, and reinstall my system.

Should all go well, Windows will be back up and running in eleven minutes leaving the installation and configuration of my software, which will take the balance of the weekend. I have read numerous success stories from those brave souls who have already done this, on both Lenovo and other hardware, so I feel fairly confident in the procedure and firmware.

Should all not go well, I will suddenly find myself in the market for an even faster and larger SSD. Of course, they are $350+ so keep your fingers crossed that my upgrade goes well.

The firmware upgrade was a complete success.

I avoided technical disaster and only made one mistake: forgetting to switch the BIOS SATA setting back to AHCI from compatibility mode. This was no problem as I simply rebooted, updated the BIOS and restarted the OS load.

Post-upgrade, the Windows Experience Index score for the SSD increased from 6.7 to 7.4 out of a potential 7.9. The 0.7 difference is quite noticeable so far, especially during boot.

It was clearly worth the risk to perform the upgrade!

For anyone wishing to try this procedure with their Samsung MMCRE28G8MXP-0VBL1 128 GB SSD (upgrade firmware from Lenovo VBM1EL1Q to Samsung VBM19C1Q), I followed the instructions written by Blue_Frog in the forum thread. These links will take you directly to the relevant posts.

Since the long-term viability of those download locations is uncertain, I have also decided to host the three key files.

The 7-Zip archive contains the firmware and flash utility.