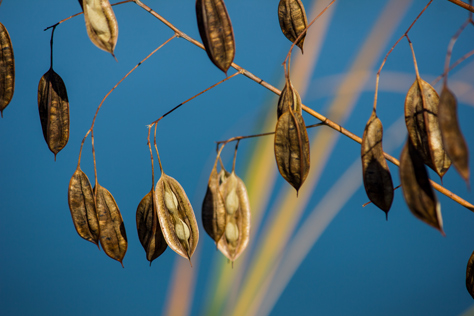 Seeded leaves from a plant on the lake at Jacksonville's Kathryn Abbey Hanna Park. 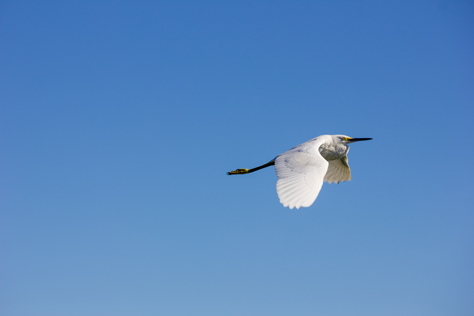 A Snowy Egret (Egretta thula) in flight over the lake at Jacksonville's Kathryn Abbey Hanna Park. 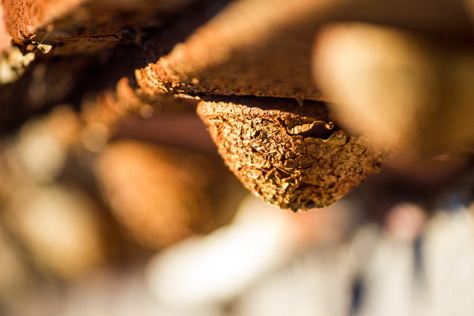 One rusted bolt among thousands on the now pedestrian-only Old Hillman Bridge (1926) in Ellaville (1860–1942) which once carried U.S. Route 90 over the Suwannee River. 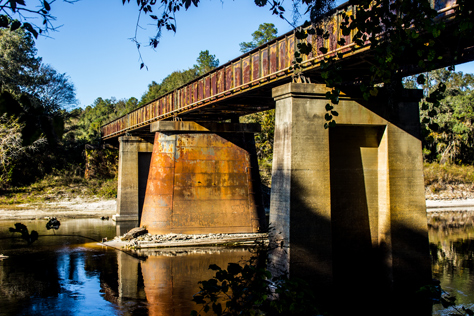 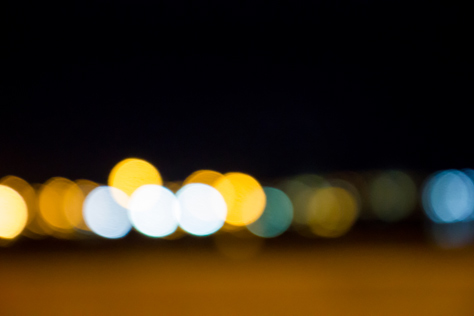