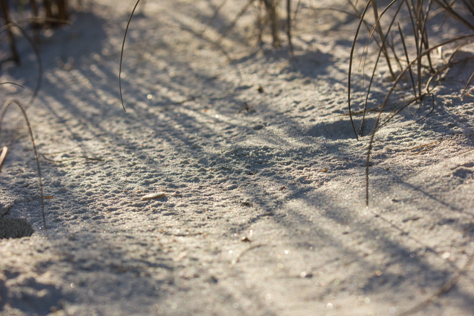 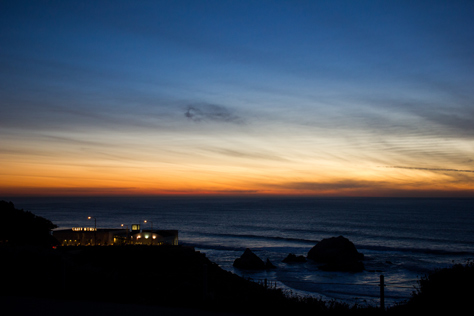 Cliff House (1909) and Seal Rocks with the last light of day over the Pacific Ocean from the Lands End Overlook on the Coastal Trail at Lands End in the Golden Gate National Recreation Area.

This panorama consists of four images taken in rapid succession from right to left. It really was a beautiful evening and the Lifesaving Station Overlook at Lands End provided an ideal spot to stop and enjoy the sunset. 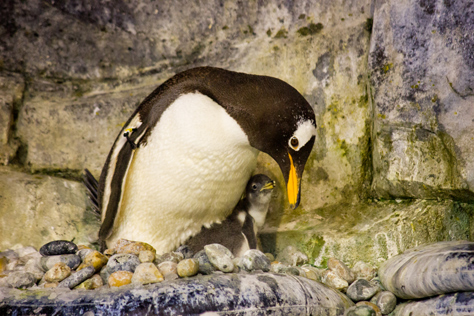 Gentoo penguin (Pygoscelis papua) mother and her chick inside the "Antarctica: Empire of the Penguin" exhibit at SeaWorld Orlando. 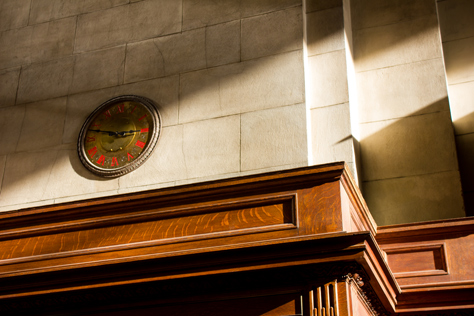 Clock, marble wall and the top of wooden shelving in the Bill Blass Public Catalog Room of the New York Public Library Stephen A. Schwarzman Building (1911).