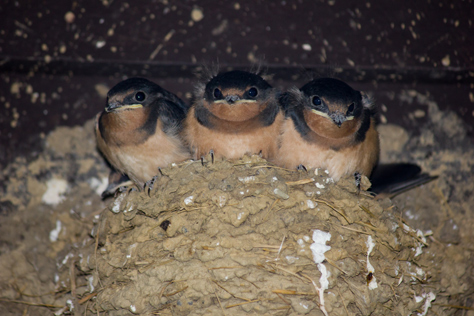 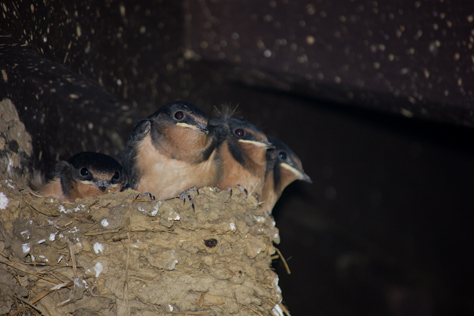 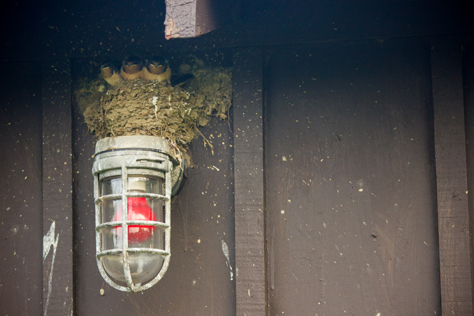 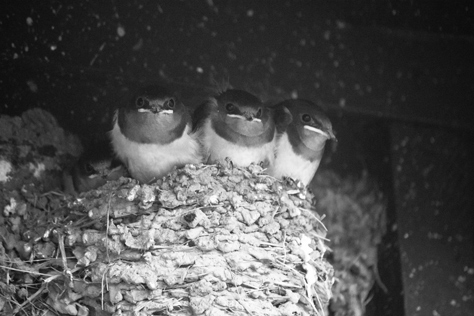 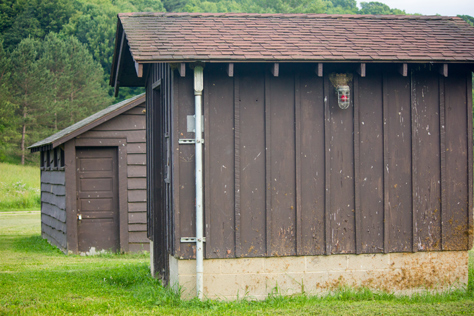 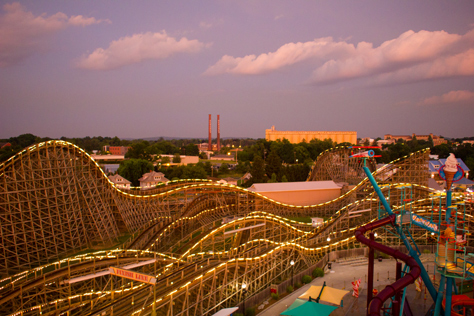 Lightning Racer (2000) wooden roller coaster and East Coast Waterworks (2007) water playground plus the twin smokestacks (1903) and cocoa bean silos (1950) of the original Hershey factory as seen from the Ferris Wheel (1997) at Hersheypark. 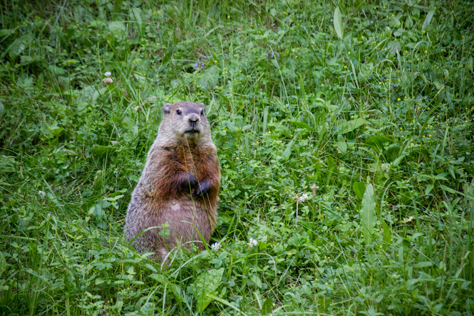 A groundhog (Marmota monax) pauses eating white clover (Trifolium repens) to stand up at the Flagg trailhead just outside the Cain Hollow campground in the Quaker Area of Allegany State Park. 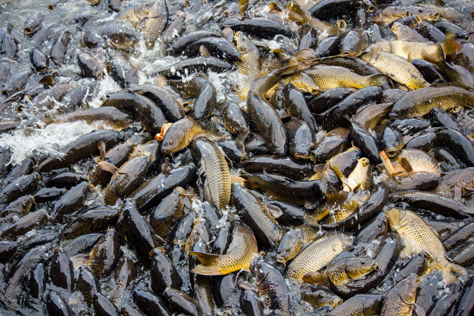 Large groups of common carp (Cyprinus carpio) frenziedly feeding on bread in the bowl of the Pymatuning Spillway where Pymatuning Reservoir's Sanctuary Lake flows via dam to the Middle Basin. 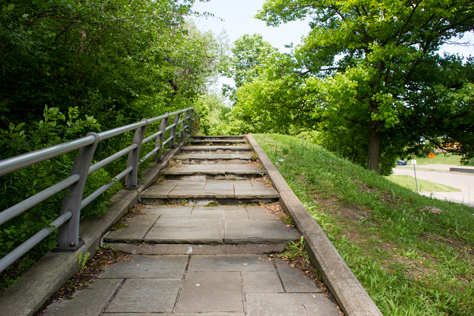 Stairs along the footpath north of the Rainbow Bridge adjacent to what was part of the Robert Moses State Parkway in Niagara Falls State Park.

part of the Niagara Falls album