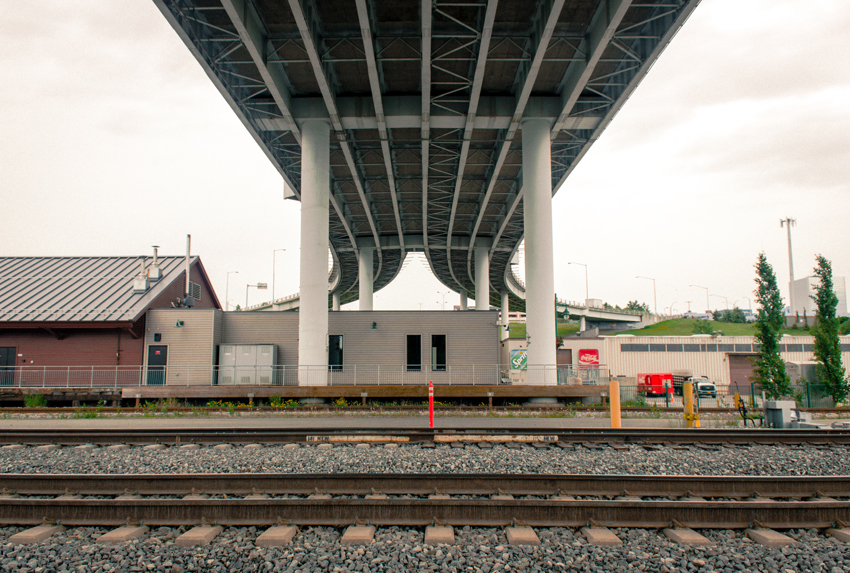 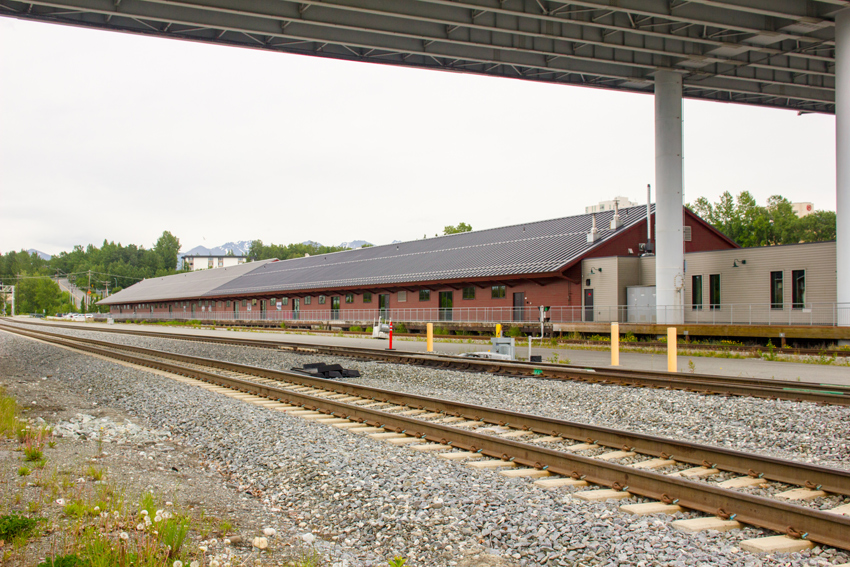 "The New Day Will Dawn For Those Who Stand Long" https://mtsutro.org?p=1269