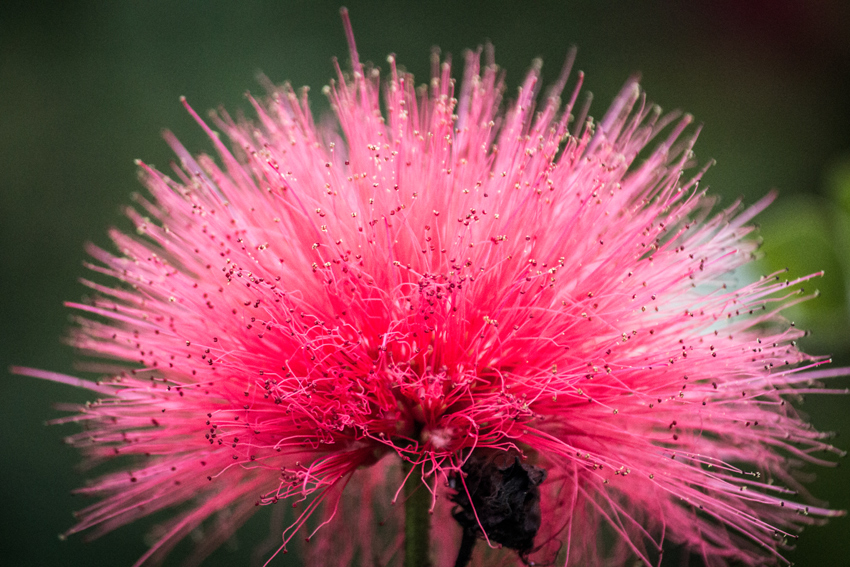 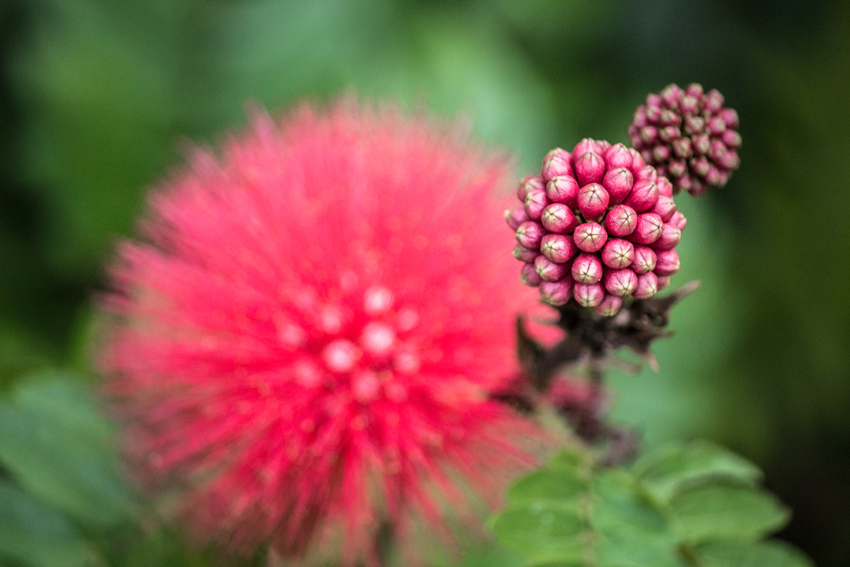 David July
"The Seeds That Were Silent All Burst Into Bloom" https://mtsutro.org?p=1283