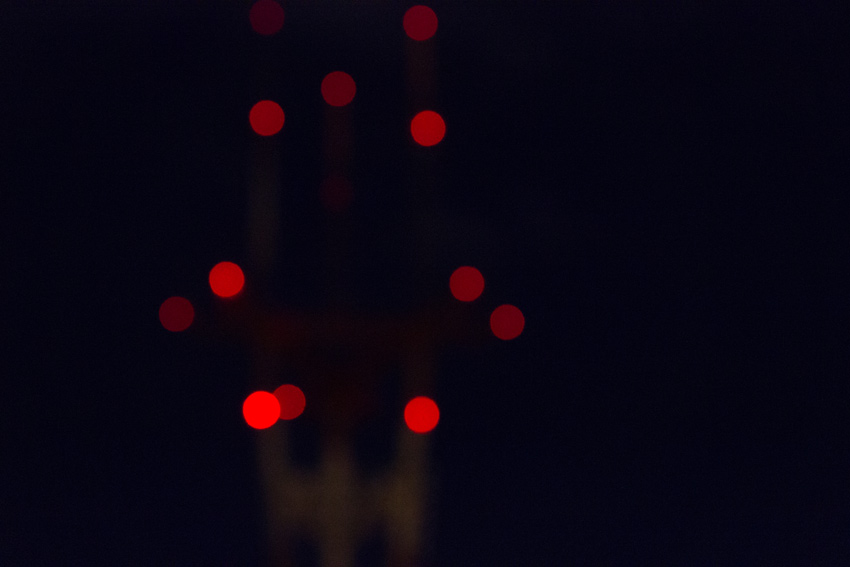 I am pleased to announce the release of Mount Sutro 6.0, the result of my redevelopment of this website's code and also featuring a rewrite of sutrotower.org. Although the driving force of this long overdue project was to modernize operations and bring to an end my growing aggravation with my home on the internet, it also provided an opportunity to make other changes. This new version features many enhancements and modernizations, the most significant of which are summarized below.

This project has been on my list — I just checked and cannot believe it — for about a decade. The original version of Mount Sutro in 2001 was a static website with interactivity added via custom modules. On Thursday, 03 February 2005, I launched an updated version running on WordPress but the custom theme I created was a kludge of the old version into the basic framework of a theme. I did not know any better at the time and did what I could to make it work. However, when things that annoy you on other websites can be found on your own, it is time for a change.

Ever since I developed proper HTML5 and CSS3 WordPress themes from scratch for the Second Judicial Circuit Guardian ad Litem Program (October 2011) and Joe's B.S. (May 2013), my irritation with and embarrassment by my own website grew exponentially. For example, I had been dreading the thought of someone looking at the source code or trying to validate it. Although it once worked at serving a specific purpose — rendering the same on all browsers and platforms back when that was quite an accomplishment — the legacy code was now hindering forward progress, delaying new content and stalling updates.

The impetus for finally getting started in early February 2015 was my inability to proceed with another project. I had been planning a series of articles about my Wonder Boys filming locations photo trip in June 2014. Presented in film order, the articles would have been published in real time over the three days depicted in the film: 26–28 February.

Unfortunately, this fun plan was soon derailed when I discovered that my computer's optical drive no longer read DVDs. Without frames from the film to include, the articles would not work. Instead of just getting steamed and producing nothing, I decided to redirect my creative energy into something that had no dependencies and Mount Sutro was it.

There are bound to be a few things that I missed along the way, so please send along any reports of unusual or unexpected behavior. Otherwise you are invited to look around, visit the new sutrotower.org and let me know what you think. Thank you!