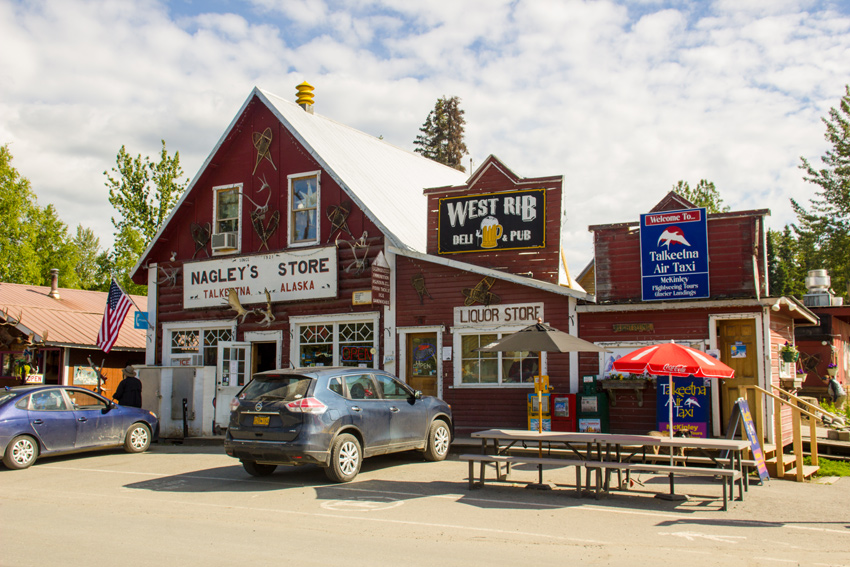 part of the Alaska 2017: Talkeetna album

Even though I had no expectations of it happening, I was hoping to see Stubbs the Cat at Nagley's Store during my visit to Talkeetna, a lunchtime stop on the drive from Denali to Anchorage on Sunday, 18 June 2017.

As expected, we were told that the twenty-year-old cat preferred to stay at home these days. We learned that Denali and his sister Aurora, both born in the summer of 2016, were assuming Stubbs' duties but we did not spot either of them. Not that I need an excuse to visit with kitties, but it was Stubbs' honorary title as mayor that, like for many others, drew us to seek him out.

The mythology of Stubbs' mayoral status is documented by the Alaska Dispatch News, but in short the legend says that the feline was "elected Talkeetna's mayor in a 1990s write-in bid mounted by voters unhappy with the human candidates." Of course, as an unincorporated community falling under the jurisdiction of the Matanuska-Susitna Borough, Talkeetna has no mayor and there was no write-in election. Nonetheless, the charming story spread and made headlines worldwide.

Patrolling and hanging out in the store and neighboring West Rib Pub and Grill, Stubbs received a lot of visitors and attention. The Spone Family, current owners who purchased the businesses including Stubbs in 2015, said that over seventy-five percent of visitors asked about the cat mayor during their first year of ownership. Even then, Stubbs was preferring the quiet of home away from the spotlight. He came out even less in 2016 and 2017, but still did so occasionally.

Sadly, Stubbs passed away in his sleep overnight between Thursday, 20 July and Friday, 21 July 2017 according to a touching history of and tribute to Stubbs

published by the Spones. He was twenty years and three months old. 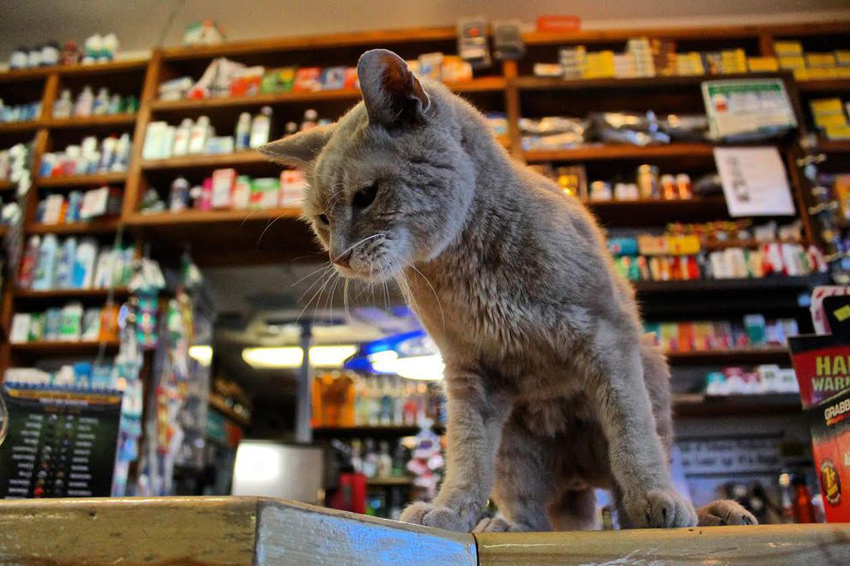