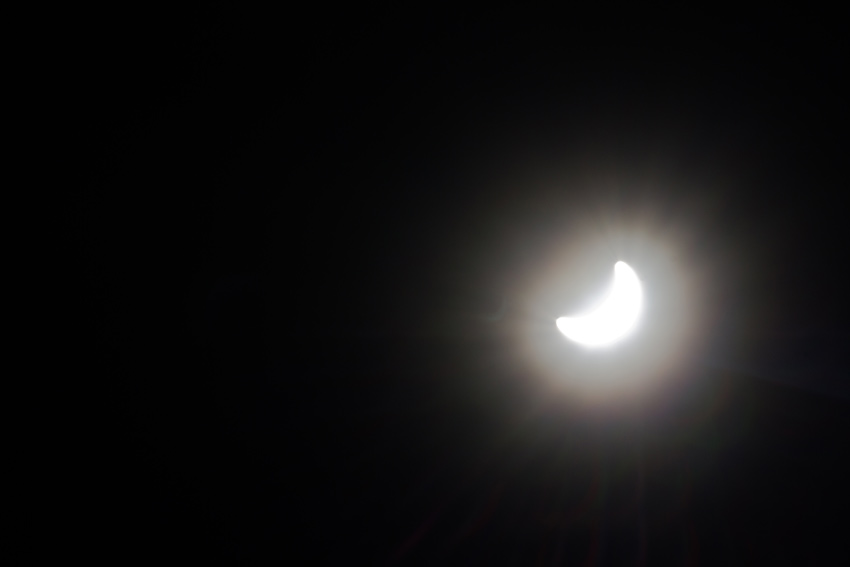 The moon partially obscures the sun during a total solar eclipse on Monday, 21 August 2017.

part of the Solar Eclipse 2017 album

Watching the live video feed from Oregon earlier today, I regretted not travelling to an area that would experience solar eclipse totality. A combination of factors ultimately led to my decision to stay in town rather than trek up to a national park in Tennessee or South Carolina; none of those reasons seemed particularly important after watching day turn to night in towns coast to coast.

You might think that I was otherwise prepared, yet sadly this was not so. The filters I have for my lenses are for basic ultraviolet filtration as well as physical protection of the lens glass. I should have purchased an appropriate solar filter for this occasion but that did not happen. Since I was not going to let my lack of preparation keep me from trying, I threw caution to the wind and did my best to shoot the eclipse without destroying my camera.

Following some experimentation, I decided to use upper and lower limit settings in an attempt to get anything more than a bright, frame-filling wash of light. Shooting at ISO 100 with a shutter speed of 1/4000th of a second and a stop of F/22, I had some success in producing images that revealed the moon's passage, albeit with interesting artifacts and flares. None of my sixty-eight frames captured the gorgeous detail of the eclipse, however these attempts did result in a few publishable photographs.

Although we did not experience the darkness of totality, it was fascinating to see the change in daylight as the maximum coverage occurred in Tallahassee. It was subtle to start and reminiscent of a large cloud momentarily blocking the sun on an otherwise hot and bright summer day. The difference this afternoon was that there were no accompanying shadows. The sun's light was still covering the ground equally, but the intensity was turned down several notches.

The next total solar eclipse in the lower forty-eight will occur on Monday, 08 April 2024. With totality occurring in a swath from Texas to Maine — and bisecting my original hometown of Buffalo, New York — there will be any number of potential destinations that I would enjoy visiting for a few days. I do not yet know where that will be, but rest assured my camera will be solar filter equipped before I get there. 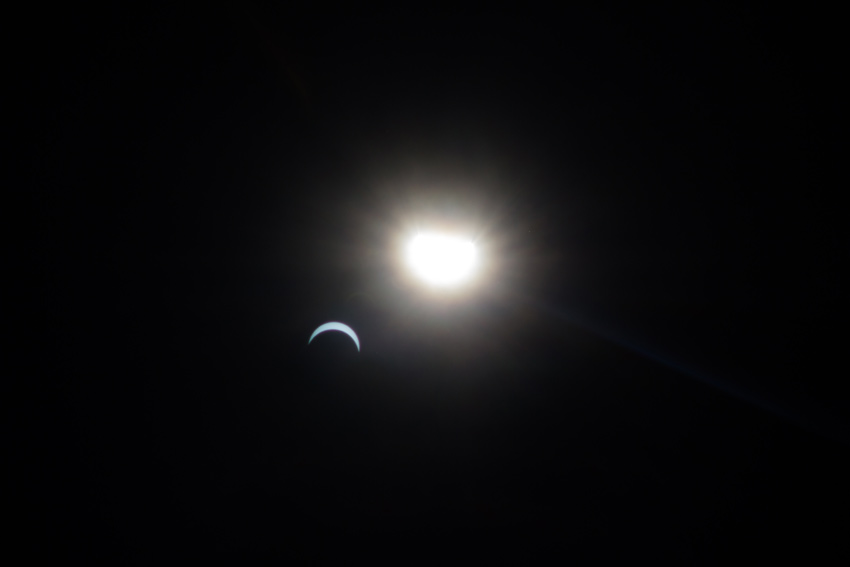 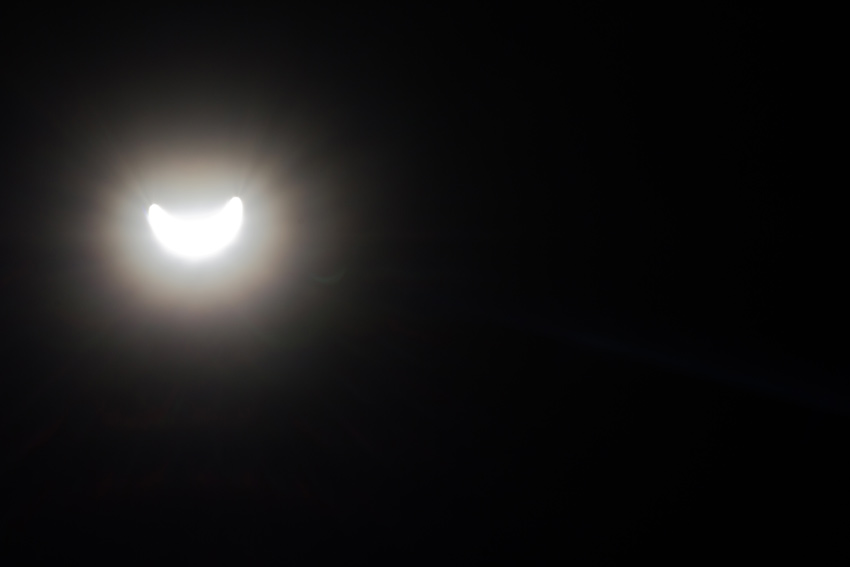 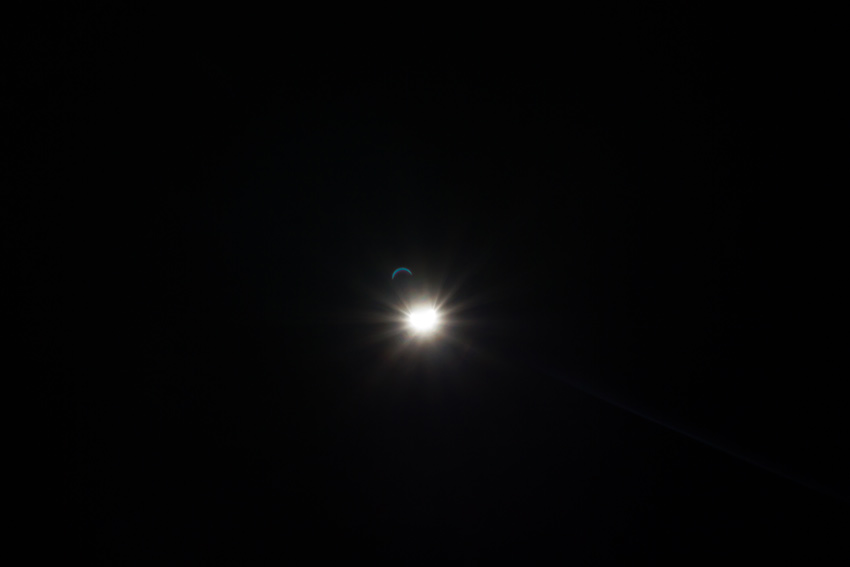 David July
"The Sun Is Eclipsed By The Moon" https://mtsutro.org?p=1238