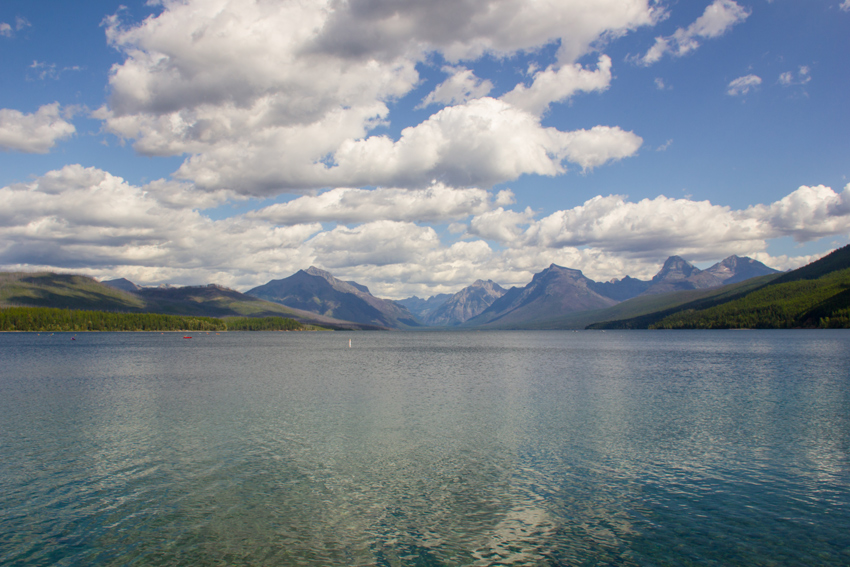 When I first watched the excellent documentary Stephen Fry In America (2008) about a decade ago, I knew that whenever I got the chance to see Glacier National Park, I wanted to visit the spot where Fry has a conversation with geologist Daniel Faber. When plans to travel to the region materialized earlier this year, I determined the location seen in the documentary. On the thirteenth day of the trip, I finally made it to the Apgar Village boat ramp dock on Lake McDonald. 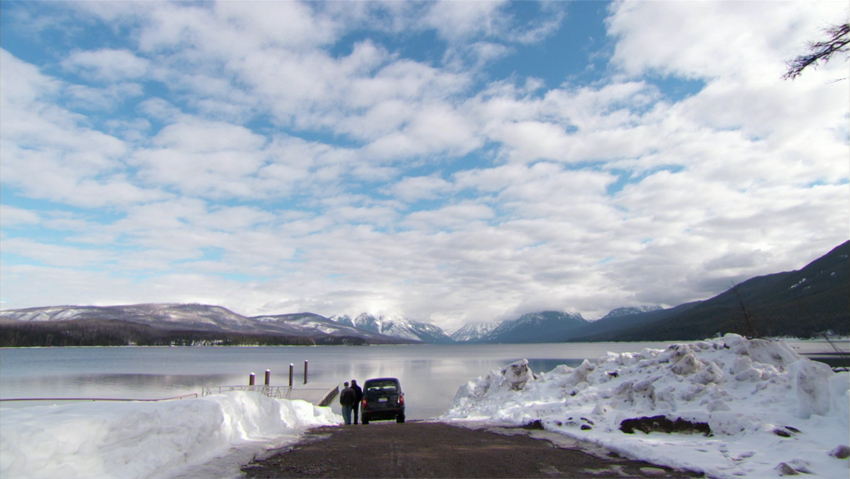 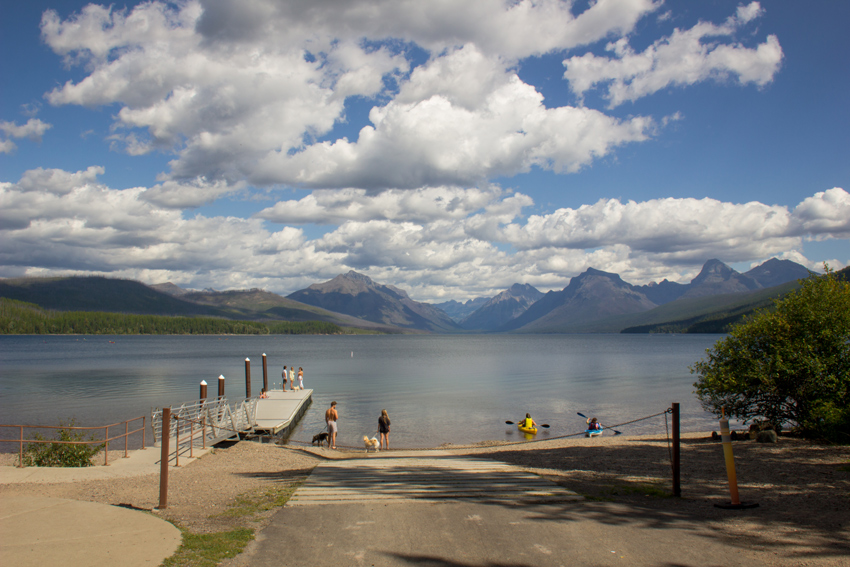 At a length of nearly ten miles and a maximum depth of 478 feet, Lake McDonald is the largest lake in the park. Its depth ensures that the water's temperature remains very cold for long periods of time, keeping at bay plankton and other life forms that would otherwise grow. The result is one visually stunning feature, crystal clear water permitting views of multicolored rocks lining the bottom of this glacially-carved lake. 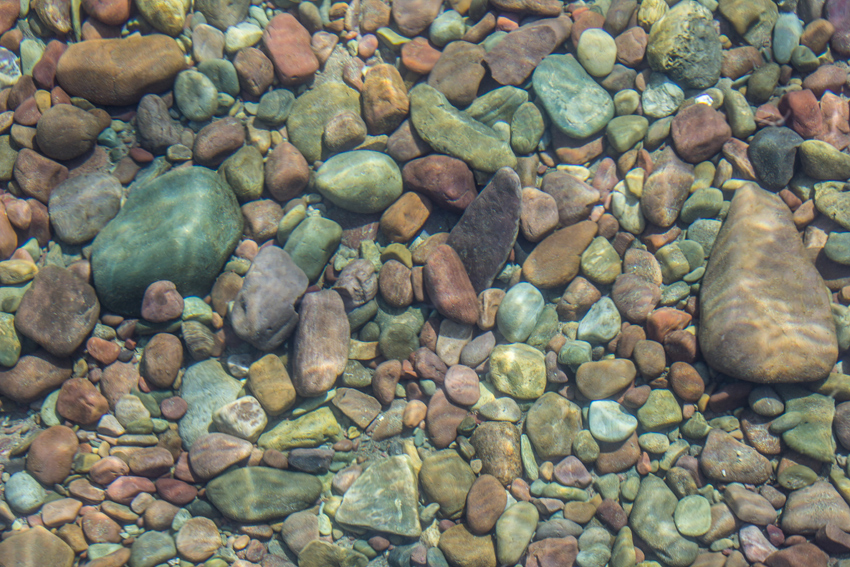 Located at the lake's southern end in Apgar Village, West Glacier, the boat ramp dock offers spectacular views to the north of the Lake McDonald valley and the mountains of Livingston Range and Lewis Range. Prominent features include Mount Cannon and the Garden Wall, terrain through which the Going-To-The-Sun Road winds. 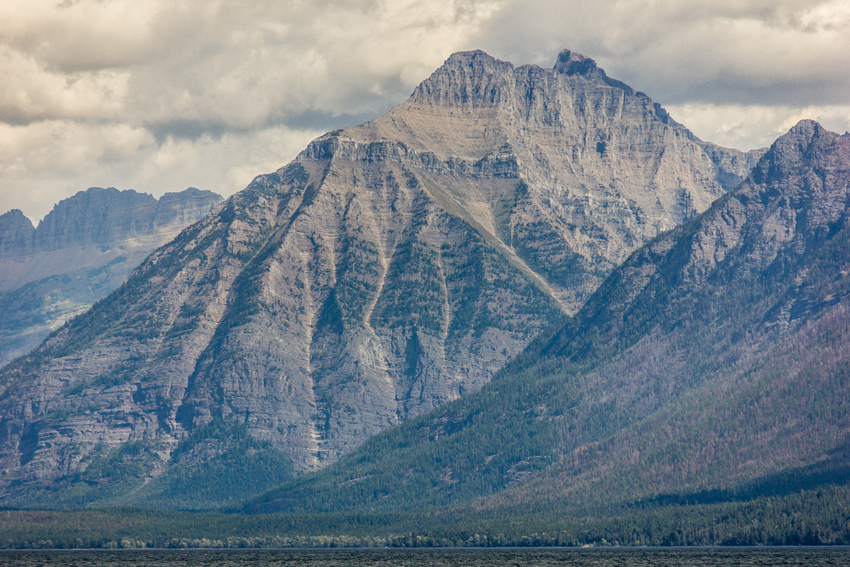 The Apgar Village boat ramp dock itself has been at this location for many years. Historic aerial imagery reveals that no dock was at this location until sometime between 1966 and 1991. A snapshot from 1991 shows a short dock installed, but this structure was replaced by 2003 with a dock approximately twice as long. I find it likely that this is the dock still in service today, although the ladder to the water was installed subsequent to Fry's visit in late 2007 or early 2008. 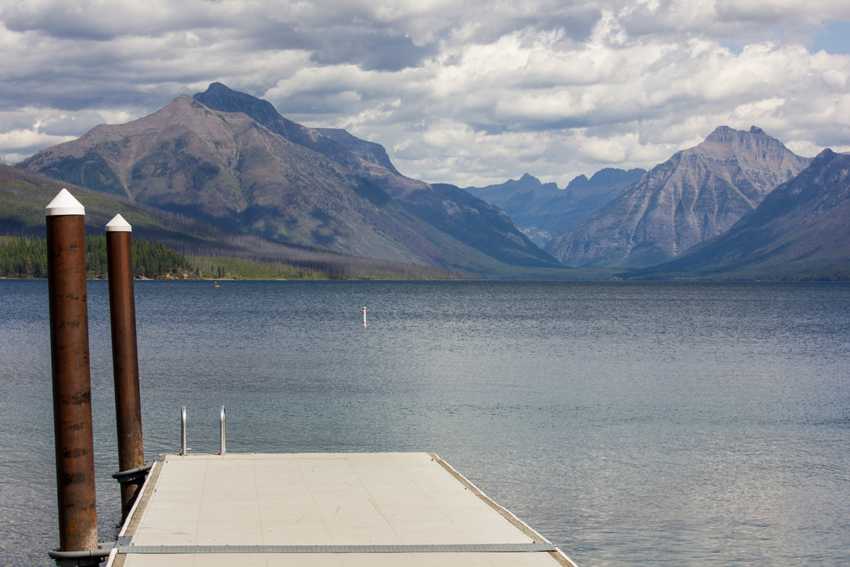 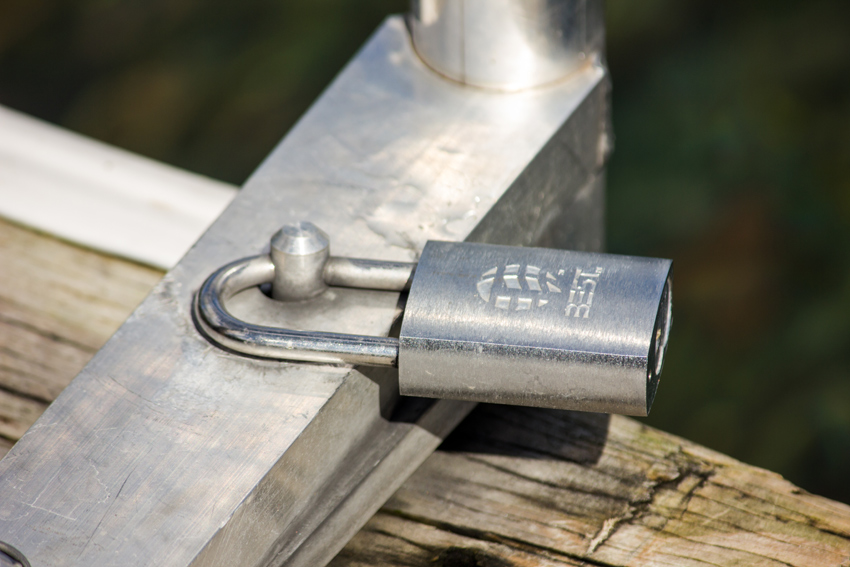 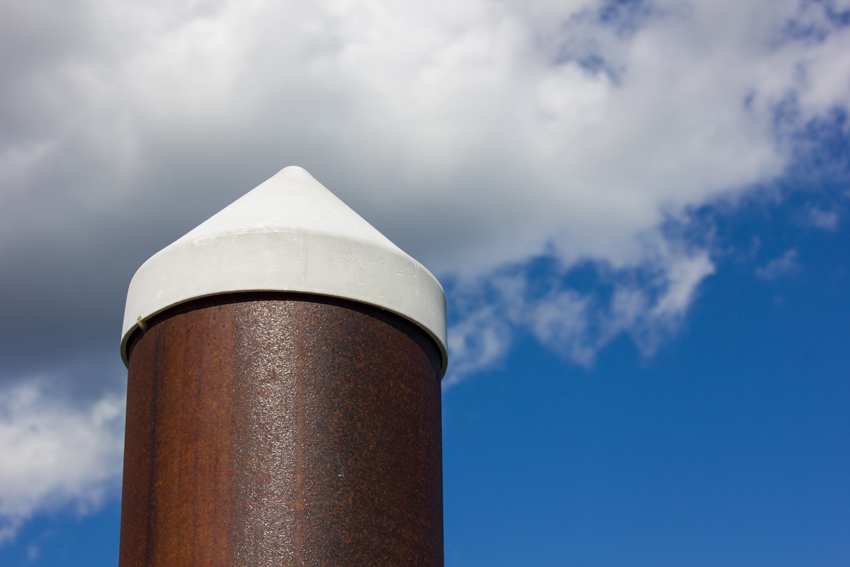 Just as I saw at Exit Glacier in Kenai Fjords National Park, Alaska — documented in "The Short Time To Be There" — the namesakes of Glacier National Park are disappearing at an alarming rate. Over a decade ago, Faber told Fry something that I remembered in Alaska and that contributed to my wanting to visit this place.

"Essentially, our glaciers have gotten smaller and smaller and the rate at which they're getting smaller is accelerating," said Faber. "And we don't anticipate that we'll have any left by 2020 to 2030." 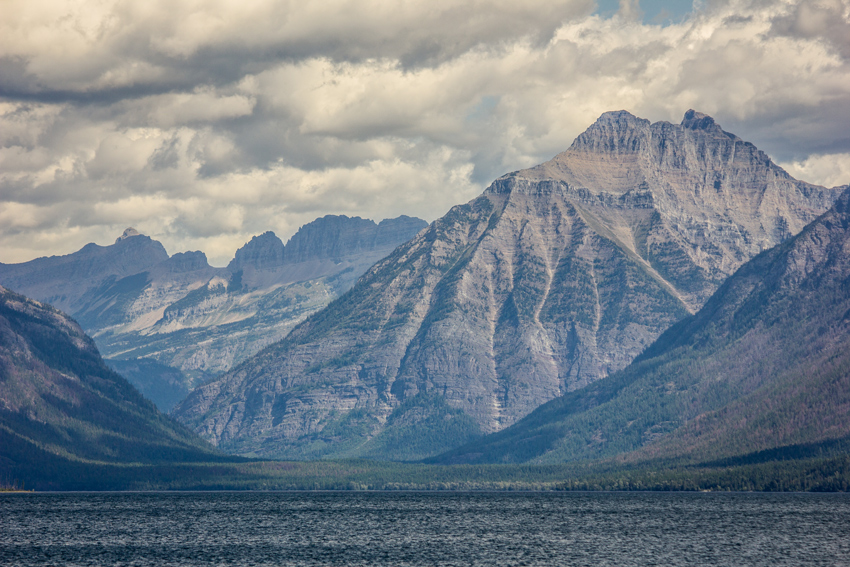 The Lake McDonald Valley "is the hub of activity on the west side of Glacier National Park" and the lake itself features numerous recreational activities. Fishing is permitted in the lake from the third Saturday in May through 30 November. Boating is also permitted from the second Saturday in May through 31 October, however numerous regulations are in effect to combat aquatic invasive species. For example, gasoline-powered watercraft with trailers are only allowed "after an inspection and after being quarantined for thirty days prior to launch." 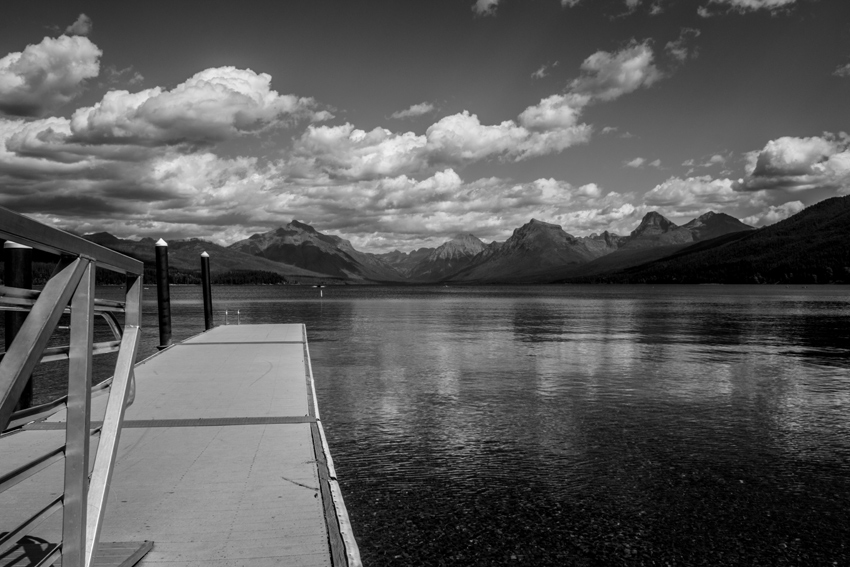 Seventy-eight frames were shot for coverage of this location and its magnificent vista, several more of which may yet be published. Although impossible to capture completely the scope and grandeur of a scene such as this, I am generally pleased with the results. Knowing in the moment that the location was well-suited, three frames were shot with a post-production panorama in mind. Assembled using Hugin, the resultant image is best viewed at full-size and on a large display.

David July
"The Dream We Dreamed One Afternoon Long Ago" https://mtsutro.org?p=1251